The Art of Not Being Offended

Do you know someone who seems to be offended by everything? Or maybe you’ve noticed that you are easily offended yourself. There’s not a one-size-fits-all solution to not being offended. On the surface, being offended looks the same in everyone but it comes from different places inside each of us.

Have you ever heard the expression, “rose-colored glasses?” That’s a reference to the way a person sees the world. If you see the world through rose-colored glasses you have an optimistic perception. Imagine that everyone sees the world through different colored glasses, some not quite as rosy as others. The color of our glasses is largely determined by our past experiences. The only exception lies with those people who have acknowledged that their perception of the present and future can be/is skewed by past experiences. That recognition allows them to control their current and future perception. Those people are the ones who don’t easily get offended.

The way we feel about ourselves and the way we believe others see us effects every area of our lives. When it comes to being offended, this is one of the deepest rooted issues we can have.

When you have an inferiority complex, it feels like everyone is always against you. It seems like they’re pointing out that you’re wrong or not good enough. Remember, the glasses you’re looking through are colored by things you’ve experienced in the past. Those things influence your current perception of things. Maybe you were made to feel like you had no value most of your life, maybe you have had a string of bad relationships that have left you feeling like you must not be worthy of love. Or maybe your feelings of inferiority come from mistakes you’ve made in the past that you haven’t been able to move past or forgive yourself for so you believe no one else is moving past them either.

Responding from a place of inferiority is just a projection of your feelings onto other people. You see their difference of opinion as a personal attack on your opinion and therefore an attack on you as an individual. You assume they think you’re just stupid or your opinion doesn’t matter because they think you have no worth. Or maybe someone uses their words in a way that’s triggering to your emotional state, but their intention was not to hurt you. When you have feelings of inferiority, you’re hyper focused on what people are thinking of you. Instead of considering what they might be seeing through their own shade of colored glasses.

I think there is a fine line between defending our convictions and keeping an open mind. If you really believe something to be true, it’s difficult to sit back while someone challenges your beliefs. The issue really comes when people believe that keeping an open mind means you have to take on other people’s beliefs. They key to being flexible in your thinking is to understand that other people are challenging your beliefs simply because they also have strong beliefs. They are looking through their own lenses. You don’t have to agree that they are right and you don’t have to agree to believe what they believe. You also don’t have to beat them into submission to your beliefs. In fact, if you want someone to agree with your beliefs, forcing them on them is the quickest way to shut down that possibility.

The issue of inflexible thinking comes up in sensitive subjects like politics and religion. These things spark conflict because we attach our identity to them. We are all very passionate about our moral character. Unfortunately, because of that passion and the tendency to be so easily offended, there are a lot of low blows thrown in religious and political conversations. Which, as many of us can see, gets us nowhere.

This one kind of comes into play with the two already mentioned. When you are focused on yourself you can’t imagine anything could have anything to do with anyone besides you. It feel like everyone’s actions are to make your life harder. You think everyone’s words are meant to be hurtful to you. There’s no discernment of intentions, you just assume they are bad. If you make it all about you all of the time, you’ll never be able to see that the issue is often all about them instead.

The Art of Not Being Offended

I hear people say all the time that some people are too “thin-skinned” or too sensitive. But I don’t like the idea of drilling the need to be more “thick-skinned” into people’s minds. That doesn’t help people understand themselves or other people better. It only breeds more frustration, self-loathing, anger toward others, and confusion.

Becoming less offend-able should be less about just “taking it like a man” and more about the ability to discern the intentions of the other person. Even further than that, if the person’s intentions were actually bad and meant for you, being able to choose empathy instead of offense. Even when someone’s intentions for you are bad, that’s still coming from some sort of issue or pain they have. It has very little, if anything, to do with you.

Being unoffendable isn’t as simple as being too tough to care what other people say or do to you. It’s actually more about being sensitive to other people’s perspectives. It requires a solid awareness and understanding of our identity in Christ. We need to be able to look outside of ourselves. In order to do that we need humility to be introspective. We need to see where we’re focusing too much of self and have enough empathy to put ourselves in other people’s shoes. Sometimes there will be things that actually justify an angry feeling. A heart of forgiveness will not only benefit you more, it’s what we’re called to as Christians. Maybe that’s forgiveness and sensitivity you need to extend to yourself so you’re able to extend it more to other people.

Whatever your reason for being easily offended, you can change that habit if you go deep enough to understand where it’s coming from. Be in prayer that God would reveal your blind spots and help you have a more forgiving heart. Being in conflict all the time is no way to live and it’s certainly not how we’re meant to live as Christians.

If possible, as far as it depends on you, live at peace with everyone. Romans 12:18 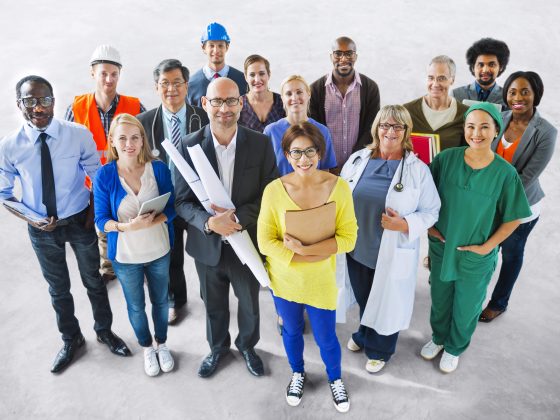 Honor in the Ordinary: Does my Work Matter? 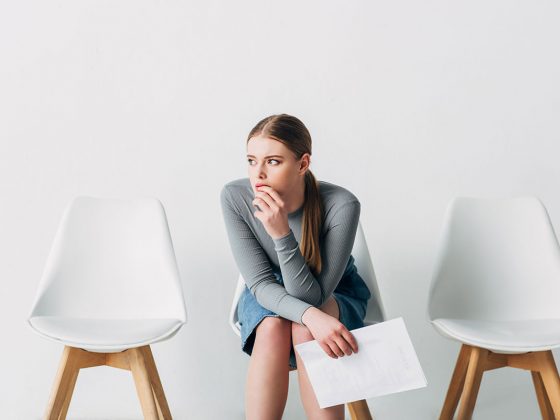 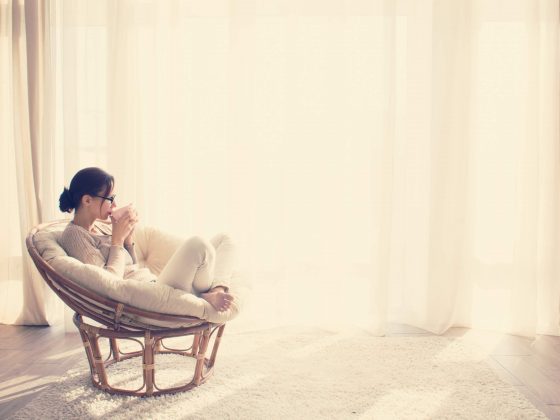 Choosing what you value most over what you want now 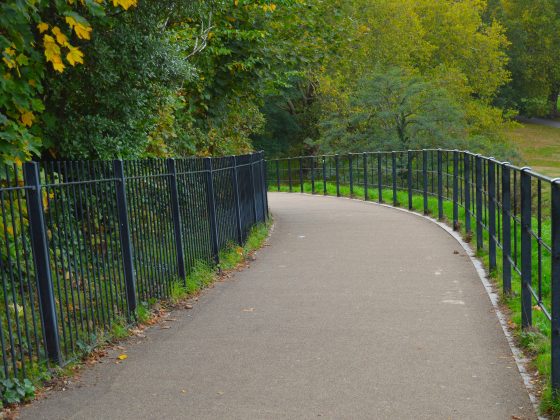 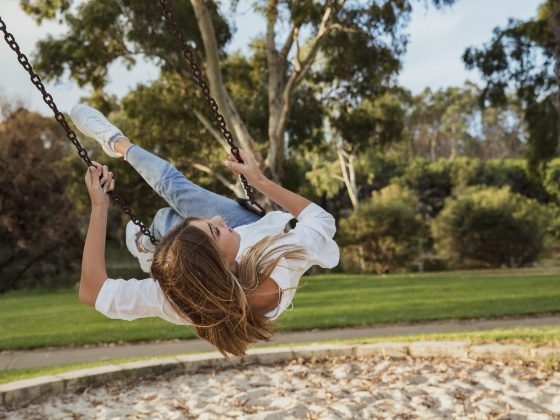 How I Plan to Have More Fun in the New Year 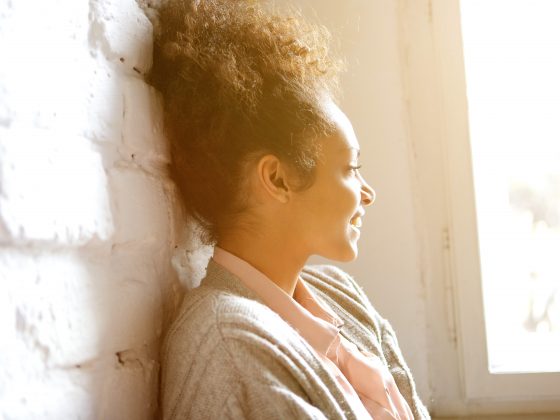 7 Tips to Make Next Year Your Best Year 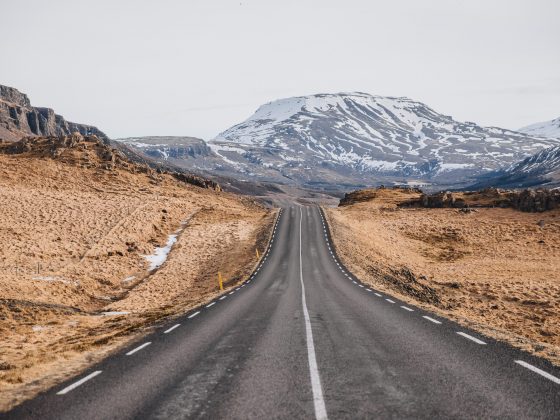 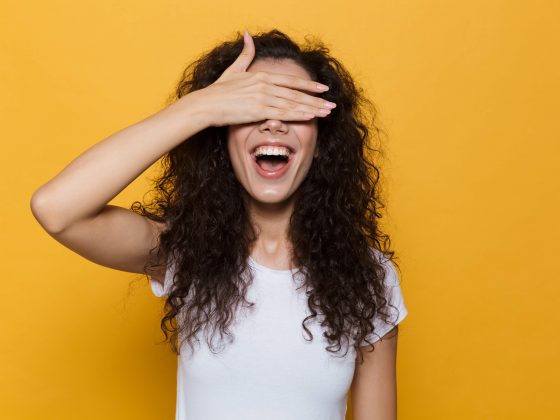 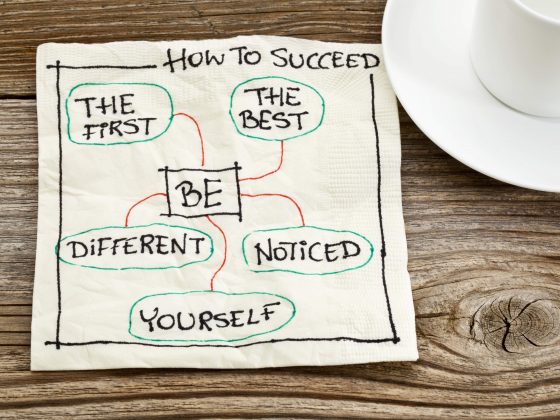